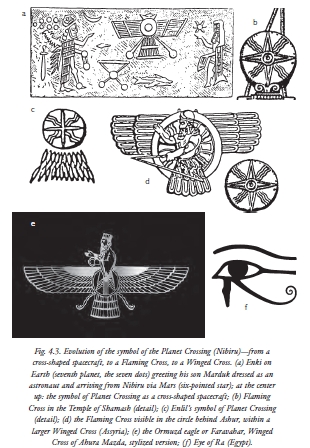 Fig. 4.3. Evolution of the symbol of the Planet Crossing (Nibiru)—from a
cross-shaped spacecraft, to a Flaming Cross, to a Winged Cross. (a) Enki on
Earth (seventh planet, the seven dots) greeting his son Marduk dressed as an
astronaut and arriving from Nibiru via Mars (six-pointed star); at the center
up: the symbol of Planet Crossing as a cross-shaped spacecraft; (b) Flaming
Cross in the Temple of Shamash (detail); (c) Enlil’s symbol of Planet Crossing
(detail); (d) the Flaming Cross visible in the circle behind Ashur, within a
larger Winged Cross (Assyria); (e) the Ormuzd eagle or Faravahar, Winged
Cross of Ahura Mazda, stylized version; (f) Eye of Ra (Egypt).